What distance is an Ultra Marathon

What distance is an Ultra Marathon

Any distance above the standard 26.2 miles or 42.2km in a Marathon is classed as an Ultra Marathon. Not every long-distance runner agrees though. Many consider 50km as the minimum distance covered to be considered an Ultra Marathon. So what are the types of races in which Ultra Runners take part?

A 50k race (31 miles) is among the most popular for those runners who wish to test their limits beyond a standard marathon. This is because any runner who can cover a marathon distance can generally push further for another 3.8 miles or 7.8km with the right training.

The most popular 50k event in Ireland is the Donadea 50k which is an IAU Bronze Label race and also the Irish 50k National Championships. 2022 saw the male title won by Sean Hehir in a time of 2:56:04 with the female title going to Sorcha Loughnane in 3:20:33.

Those looking for a challenge following a 50k generally progress to a 50-mile race. Examples of 50-mile races in Ireland include The Wild Atlantic Ultra which takes place in Mayo.

A 100k race is the next step up for those who complete a 50 Mile Race. At 62 miles runners need to have a solid foundation of training behind them if they want to make the finish line.

Ultra runners who toe the line at a 100-mile race are generally seasoned in long-distance events. Entrants are usually faced with a cut-off time of around 30 hours. This is common in Irish events such as the Connemara 100 and Dublin to Belfast Ultra & Belfast to Dublin Ultra which tip over the 100-mile mark at 107 miles in total.

The Last One Standing format differs from a standard Ultra Marathon in that competitors must complete one 4.1-mile loop every hour. This must be completed within the hour and runners are required to be ready on the start line to begin a new lap. Anyone who does not make the start line for the next loop is eliminated. As the name suggests, the race continues until there is only one person left. The last one standing must complete a final lap alone to be officially crowned the winner.

Last One Standing events take place in February and August each year in Northern Ireland and are organised by Atlas Running. Navan runner Keith Russell holds the record of 63 laps which covered a whopping 262.5 miles.

If the time pressure of a Last Man Standing event doesn’t take your fancy then a 24-hour race might suit you. These generally take place on either a standard 400m track or a 1-mile loop. Runners have the option to set up a tent or gazebo while roping in a crew with food and hydration to keep them going.

The pace is key in a 24-hour race as those who go out too fast often end up too fatigued or injured to finish. It can be a real case of the ‘Tortoise and the Hare’ scenario. Event organisers are increasingly offering the chance to take on smaller time limits such as 3-hour, 6-hour, and 12-hour limits during the same race.

The Belfast 24-hour race carries a Bronze Label from IAU the world governing body and is the most popular 24-hour race in Ireland. Eoin Keith is the current Irish 24-hour male record holder with a disance of 248k while the current female record is held by Ruthan Sheahan with 229k.

At Ultrarunning.ie we aim to bring you the very latest News, Events, Results, and Ultra Information from both Ireland and around the World. If you have a story for us, or an event you would like to promote then please check out our Contact Us page 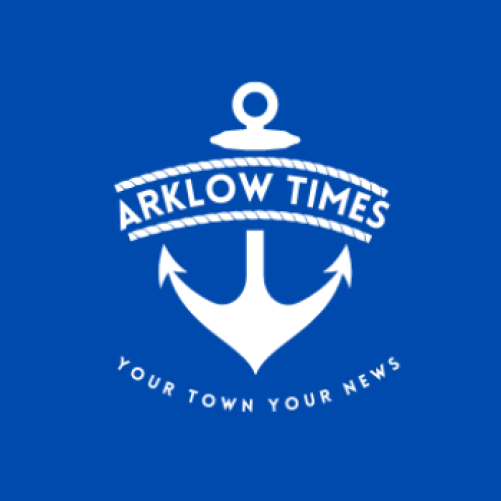